Before You Proceed Edit 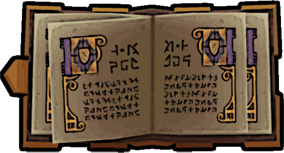 1. Fill out this form to apply to the Stormwind Army and our guild. Edit

2. Wait for your application to be approved. Edit

3. If approved, schedule an interview. Edit

What We Look For Edit

Retrieved from "https://the-first-regiment.fandom.com/wiki/Joining_the_Army?oldid=3607"
Community content is available under CC-BY-SA unless otherwise noted.